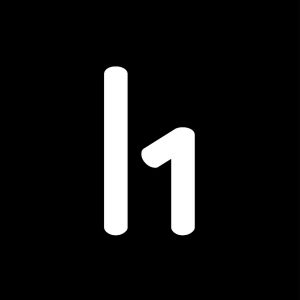 This brings the company’s total funding amount to over $110M to-date.

The company will use the new funds to:
– expand global market reach,
– scale enterprise and data-powered offerings, and
– continue to strengthen its hacker community.

HackerOne is an hacker-powered pentest & bug bounty platform, allowing organizations including Fortune 500 and Forbes Global 1000 companies to find and fix critical vulnerabilities before they can be exploited. The U.S. Department of Defense, General Motors, Google, Goldman Sachs, PayPal, Hyatt, Twitter, GitHub, Nintendo, Lufthansa, Microsoft, MINDEF Singapore, Panasonic Avionics, Qualcomm, Starbucks, Dropbox, Intel, the CERT Coordination Center and over 1,500 other organizations have partnered with the company to find over 130,000 vulnerabilities and award over $65M in bug bounties.
HackerOne has offices in London, New York, the Netherlands, France and Singapore. 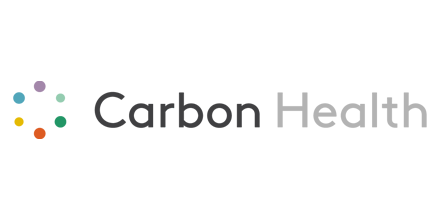 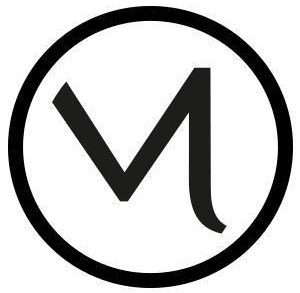