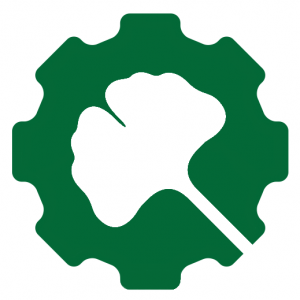 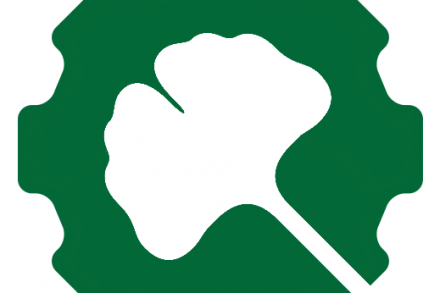 Allonnia Launches with $40M in Series A Funding