The company intends to use the funds to expand its technology platforms and add personnel to meet operational needs.

Beyond its Chicago headquarters, the company has offices in Los Angeles, Denver, New York, Toronto and Tel Aviv, with expansion planned for Las Vegas, Phoenix, and Cleveland. 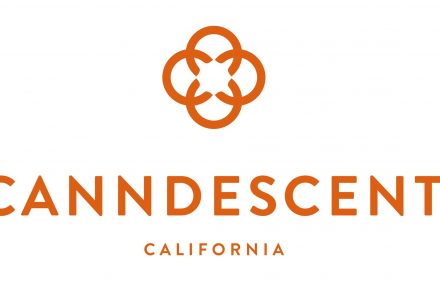