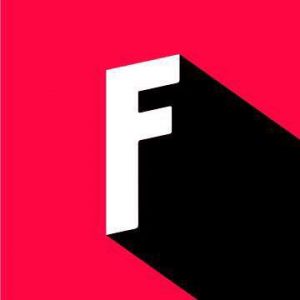 The round was led by Alven, with participation from investor club U-Start and new investors Endeavor Catalyst, Unicredit, which has granted the company a debt facility of $3m, strategic family offices and private investors.

The company intends to use the funds to expand its activities beyond Italy, Spain and South America, opening its office in London. The goal is to launch Freeda in strategic geographies such as the UK and other English-speaking markets.

Founded in Sept. 2016 by Andrea Scotti Calderini and Gianluigi Casole, Freeda is a media brand whose mission is to spread real women’s stories to inspire positive change. Built for Facebook, Instagram, YouTube and LinkedIn, the brand has more than 5M women engaging with original content every day.
The company has a team of about 160 people spread across Milan, Madrid and London.
The UK market is managed by Joanna Lyall – former Managing Director at Mindshare UK. The appointment follows that of Beatriz Medina in Spain – former Head of Digital at Atresmedia -, and other international executives who will support the company in the global expansion.

Since the launch in September 2016, Freeda has raised more than $ 30m in total. 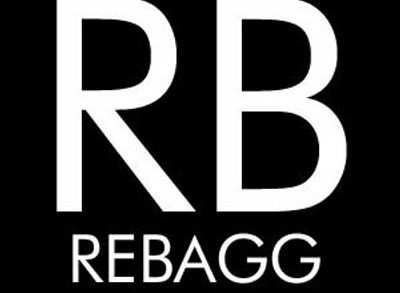 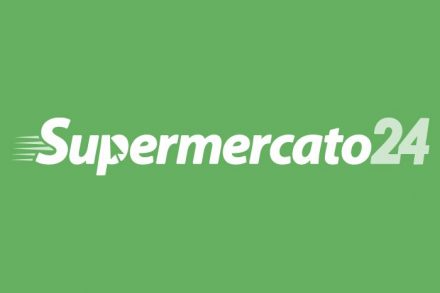