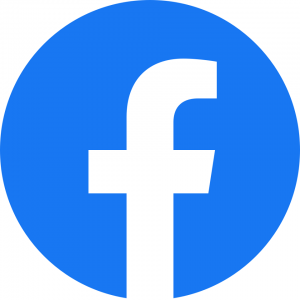 Facebook (NASDAQ: FB) has acquired CTRL-labs, a NYC-based startup advancing a solution for computers to connect with thought and movement.

This is their message:

Today we’re thrilled to share that Facebook has agreed to acquire CTRL-labs. Our team is excited to join @boztank and his group Facebook Reality Labs to empower people with non-invasive neural interfaces at scale. https://t.co/b5w8ks62Sj 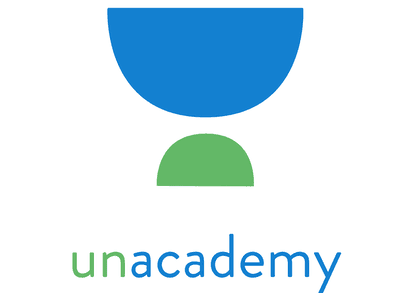