The round was led by Band of Angels, with participation from LG Technology Ventures and additional angel investors.

The company will use the funds to accelerate the development of its platform, to enter new strategic markets in Asia and to expand the team in the US.

Led by Robin Sho Moser, CEO, eyecandylab provides augmen.tv, a computer-vision software solution using videos as a trigger for AR content on consumer mobiles and AR glasses. Integrated into existing apps, it enables enterprises from media, entertainment, sports and commerce to drive user engagement and tap into new revenue streams by providing an interactive AR layer around screens.
Customers include VIACOM, NBCUniversal, WWE, and Softbank.
Together with LG Uplus, the company will launch a 5G service in South Korea later this year.
To support its expansion plans, eyecandylab is bringing in industry experts onto their advisory board, including AR and spatial computing expert Tom Emrich, Deutsche Telekom’s Director of Immersive Technology Terry R. Schussler and Andy Gstoll, former CMO of Wikitude and founder of Mixed Reality I/O.

The company is now present in the US with offices in New York City and Los Angeles. 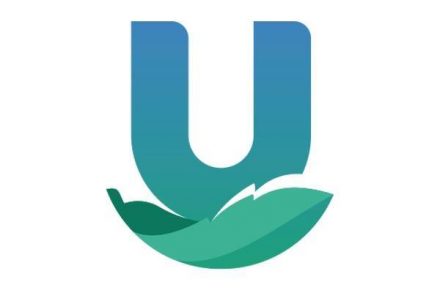