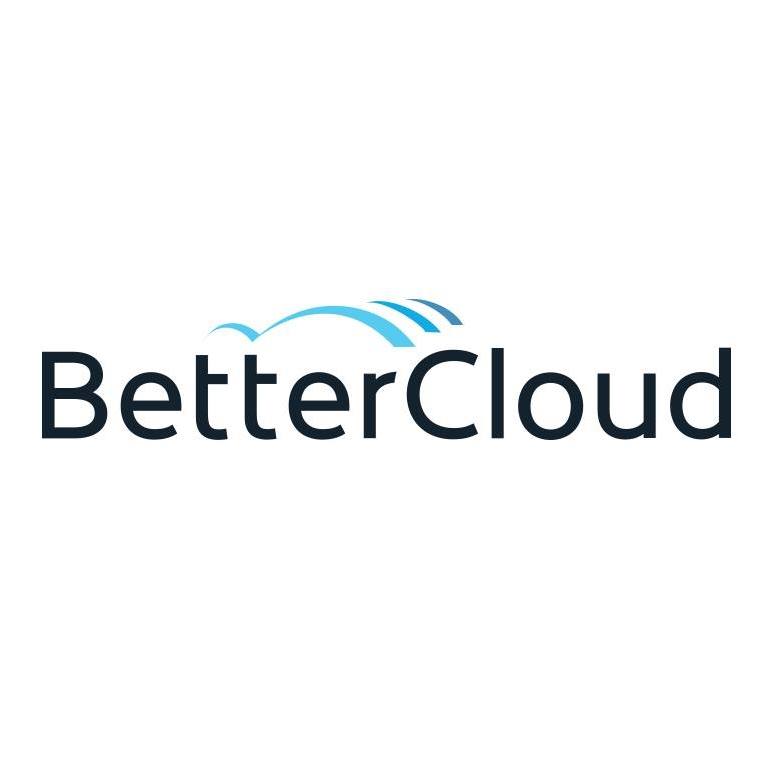 The company plans to use the funds to accelerate the growth and development of the platform and its commercial efforts.

The company also has offices in San Francisco, CA and Atlanta, GA. 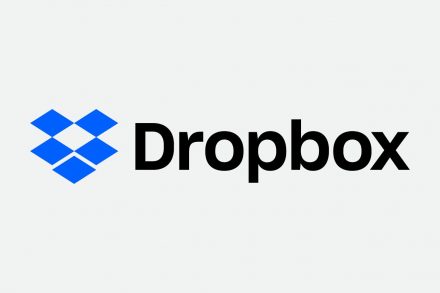