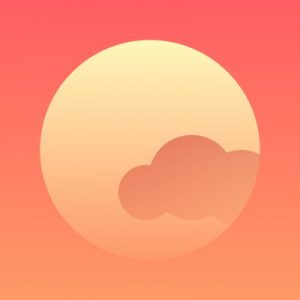 The company, which has raised $4m in total seed funding, also announced the hires of Dr. Peter Attia and Nick Robinson to the executive team, further accelerating its growth plans and adding expertise to bring new and expanded product offerings to market.

Originally founded by Kevin Rose and now led by Chief Executive Officer Mike Maser, a serial entrepreneur and former founder of Fitstar (acquired by FitBit in 2016), Zero provides a health and wellness platform for fasting available for iOS and Android in the App Store and Google Play.
Instead of focusing on short-term wins or specific diets, the company’s fasting protocols are focused on when people eat, not what they eat. The app connects people who are interested in fasting to the tools, resources and community to help them find the best fasting routines for their health, in addition to tracking progress and milestones over time.
Since founding, the app has been downloaded more than 2.5 million times, and users have completed more than 35 million fasts to date. 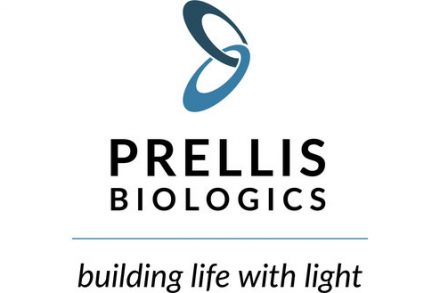 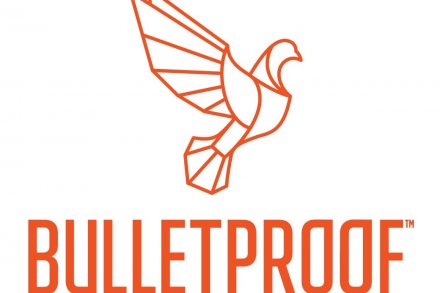