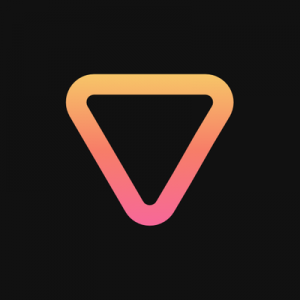 As part of the strategic investment by NGC Ventures, Tony Gu, the firm’s Founding Partner, will be joining Vid’s board of advisors. To date, the company has raised over $20m in funding.

Established in January 2017 by Jagpal Singh and Joshvun Singh, Vid uses AI and blockchain technology to enable its users to create video content that is privacy protected while allowing users to monetize their content and retain advertising revenue.
The company’s proprietary technology has secured two patents and has five more patents pending.
Over the past twelve months, Vid has secured a significant number of globally-recognized influencers to sign onto its social media platform, which have an aggregate reach of over 350 million followers.

The company is set to publicly launch its video-centric social app later this year.

NGC Ventures II is a multi-strategy crypto fund that aims to generate long-term value through early-stage investments while also creating recurring income through staking and quantitative trading teams. It has invested in projects such as Elrond, ChainX, Piexgo, and PromeOeus. 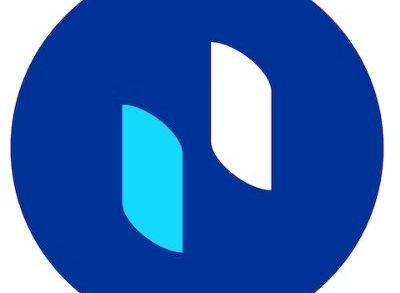 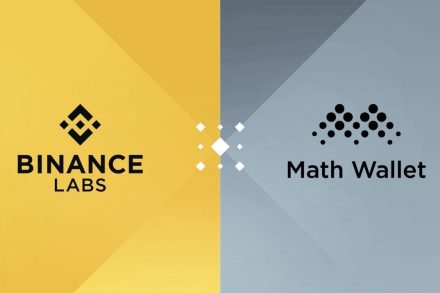