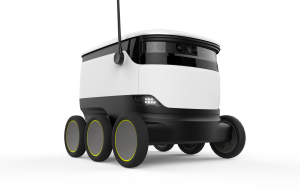 The round, which brings the company’s total raised to over $80m, following two seed rounds totaling $42.2m, was led by Morpheus Ventures, with participation from Shasta Ventures, Matrix Partners, MetaPlanet Holdings, TDK Ventures, Qu Ventures, and others.

The company intends to use the funds to grow its geographic presence, with a focus on accomplishing its 100 university campus expansion plan.

Founded by Skype co-founders, Ahti Heinla and Janus Friis, and led by former AirBnB executive, Lex Bayer, Starship Technologies has developed autonomous delivery robots that use a combination of sensors, artificial intelligence and machine learning to deliver goods locally in minutes. Since the company’s founding, these robots have traveled over 350,000 miles to complete more than 100,000 autonomous deliveries. 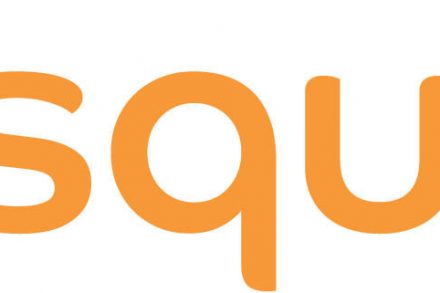 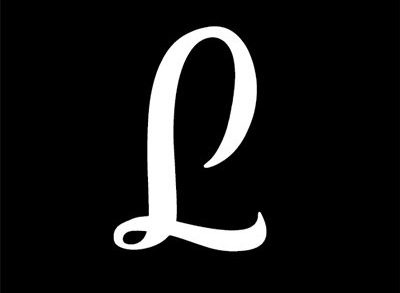