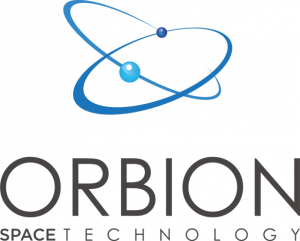 The round was led by Material Impact, with participation from Invest Michigan, Invest Detroit, Wakestream Ventures, Ann Arbor SPARK, and Boomerang Catapult.

The company intends to use the funds to manufacture and mass-produce the first-ever Hall-effect plasma thrusters for small satellites, dubbed the Orbion Aurora system.