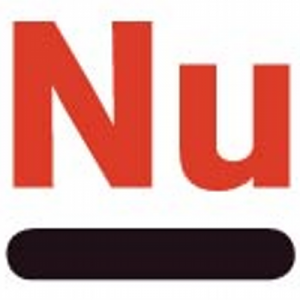 The National Heart, Lung, and Blood Institute (NHLBI) of the National Institutes of Health (NIH) provided the award to Numerate, following successful completion of work funded by a Phase I Award.

Numerate, collaborating with members of the UCLA Cardiovascular Research Laboratory (CVRL), will use the funds to support the discovery of novel, small molecule drug candidates that address the need for a well-tolerated antiarrhythmic therapy for the treatment and prevention of ventricular tachycardias and fibrillation (VT/VF).

Co-Investigators from the UCLA CVRL include Dr. Hrayr S. Karagueuzian, Professor Emeritus of Medicine at the David Geffen School of Medicine at UCLA, Director of Translational Arrhythmias Research Section, and Dr. Riccardo Olcese, Professor of Anesthesiology and Physiology at UCLA, Division of Molecular Medicine.