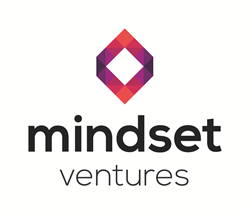 Mindset Ventures, a Sao Paulo, San Francisco and Tel-Aviv-based early-stage venture capital firm, is announcing the launch of its third fund with a target of $50M.

Fund III will be raised in the coming months.

Co-founded in 2016 by Daniel Ibri and Camila Folkmann, Mindset Ventures is an early-stage venture capital firm making investments in early-stage B2B companies mainly in the areas of healthcare, fintech, agriculture and cyber security from the United States and Israel.
The firm has made almost 40 investments in tech startups across two funds.

Fund III will enable Mindset to consolidate itself and invigorate its strategy of helping foreign startups expand to the Latin American market.
The firm has already helped more than 10 companies in their expansion to Brazil, from establishing a local subsidiary to hiring executives and finding clients.
Mindset has also recently announced its first exit with Voicea.AI, a conversational AI software startup, acquired by Cisco. 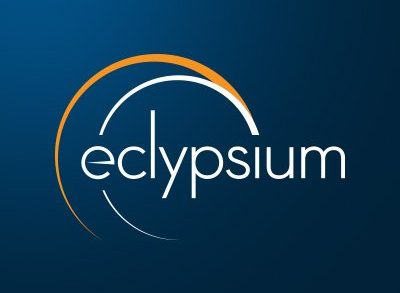 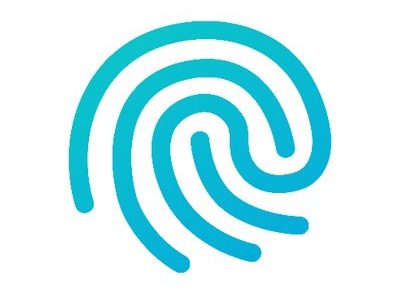 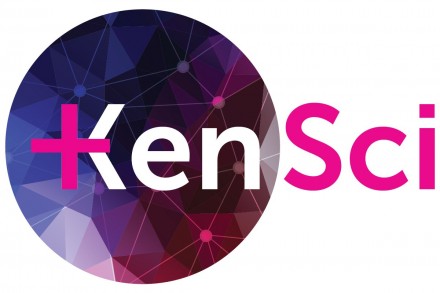