Figure8, a NYC-based experience-first development company and parent company of Museum of Ice Cream, completed its first close of a $40M Series A round at a $200M valuation.

Launched by the founders of ​Museum of Ice Cream​, Maryellis Bunn and Manish Vora, Figure8 is an experience-first development company that creates experiums, which are emotional moments and spaces for people to reconnect with themselves and those around them.

Figure8 currently has a team of 35 at its NYC headquarters and is growing its senior leadership for global expansion. Andrew Lumsden joins as SVP of Operations, bringing over 20 years of experience working with food, beverage, and hospitality brands including Zuma, The Ace Hotel, The Spotted Pig, Noho Hospitality and Stephen Starr. Peter Sun joins the team as Vice President, Brand & Marketing with over a decade of experience building global brands including P&G, Unilever, Hilton, LVMH, HSBC, Volvo, and more.

The company will now expand internationally, rolling out a new Museum of Ice Cream location each quarter while also launching new Figure8 brands and working on commissioned special projects.

Founded in 2016, Museum of Ice Cream is an experience-first brand creating installations that ignite all five senses and launching products that are made to inspire  including an ice cream line sold at Target, partnerships with Platinum Card by American Express, a makeup collection with Sephora, and a kids clothing line at Target. The company has hosted over 1.5M visitors to locations in Los Angeles, New York, Miami, and San Francisco. 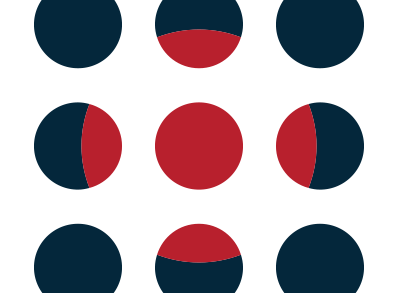 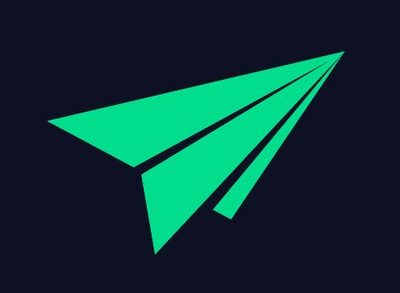