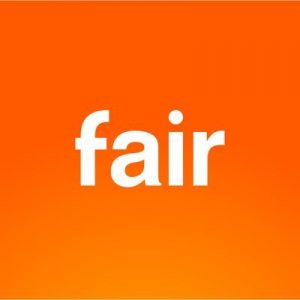 The debt facility, provided by Ally Bank to a subsidiary of Fair, is designed to help the fintech startup secure vehicles for entry-level car customers who might not otherwise qualify for a traditional loan or lease.

Led by Scott Painter, Founder and CEO, and Georg Bauer, Co-Founder and Chairman, Fair is a mobile app that puts the entire end-to-end process of getting a car on a customer’s phone. Qualified users can shop pre-owned cars based on all-in monthly payments they can afford, sign for the one they want, pick up their keys and drive it for as long as they want—with no long-term commitment, debt or even physical paperwork.
Since launching in August 2017, the company has provided cars for more than 45,000 users in more than 30 markets across the United States. 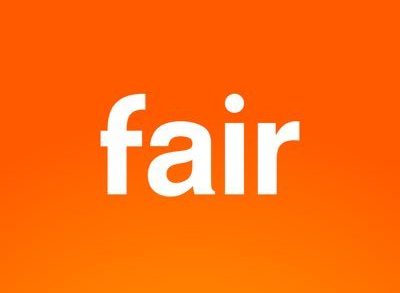 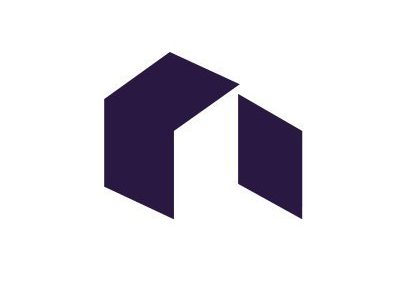 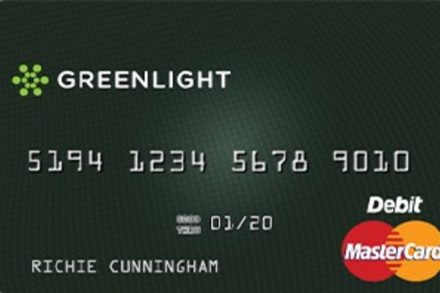