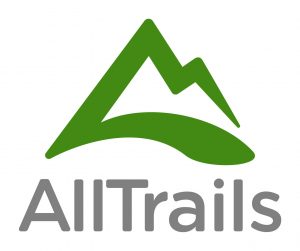 The deal aims to further enhance AllTrails’ trail coverage across Europe and consolidate its position as a comprehensive global resource for outdoor recreation.

Founded in 2006 and led by Klaus Bechtold, CEO, GPSies has allowed hikers, walkers and cyclists across the EU to plan outdoor activities with a library of user generated GPS recordings along with a route planning tool for creating downloadable custom maps.

Led by Jade Van Doren, CEO, AllTrails allows people to explore the outdoors with a large collection of curated trail maps as well as trail reviews and photos crowdsourced from its community of over 10m hikers, mountain bikers and trail runners.
The outdoors app has more than 15 million mobile downloads and reaches 47 million people each year through alltrails.com, the App Store and Google Play.

As part of the company’s effort to serve trail-goers across the globe, AllTrails recently launched translated versions of its mobile apps and website, making all of its content available in German, French, and Spanish.

GPSies is AllTrails’ fourth acquisition following Trails.com in July 2019, UK based trails app iFootpath in April 2019, and EveryTrail in 2016.

The company also recently received a $75m investment from Spectrum Equity in October 2018. 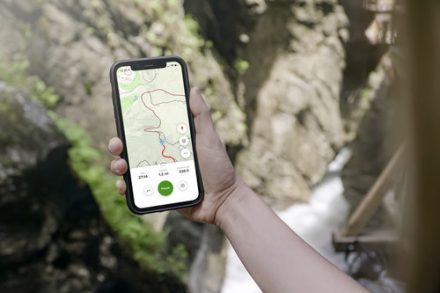 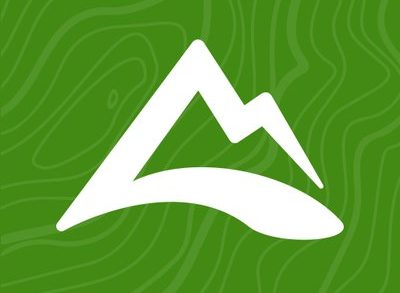