The facility, which includes an accordion to expand to $150m, was provided by investment funds managed by an affiliate of Fortress Investment Group LLC, an investment manager with approximately $40 billion of assets under management as of March 31, 2019.

It will be used by the company to refinance existing debt, fund new originations, and acquire secondary portfolios from other auto lenders.

In conjunction with the transaction, Platinum also secured a $15m term loan from a New York-based fund to support its operating and working capital needs.

Led by Michael Kaplanis, CEO, Platinum purchases auto loan contracts from a network of over 300 auto dealers in the southeast region of the United States. Since its founding in 2012, the company has purchased over $140 million of auto loans through its core point of sale strategy, as well as bulk portfolio purchases. 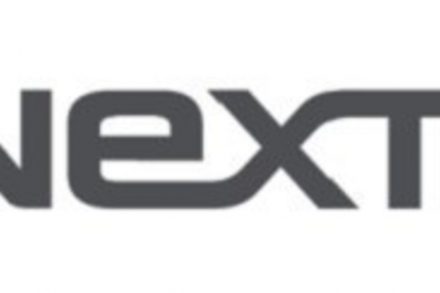