Osivax, a Lyon, France-based developer of a universal flu vaccine, secured €8m in Series A financing.

The round, which brought total funding raised to date to €11m, including its seed financing from Pradeyrol Développement and other family offices as well as recent non-dilutive funding from BPI France and Wallonia region (DGO6), was led by Noshaq, previously known as Meusinvest, joined by Anaxago.

Founded in 2017 by Alexandre Le Vert, CEO, Osivax aims to achieve clinical proof-of-concept for the lead vaccine candidate, OVX836. The vaccine comprises a protein engineered to include the natural NP from an A-strain virus and the company’s proprietary oligoDOM® technology, an auto-assembling structure with a positively-charged tail that creates a large protein nanoparticle with multiple copies of the antigen. This proprietary structure facilitates the uptake into dendritic cells and increases the immunogenicity of the natural protein to trigger a more effective immune response, including an unprecedented CD8 T cell activation. The flu program has already demonstrated efficacy and cross-protection in mouse and ferret challenge models and is currently being tested in a Phase I clinical trial with initial results expected in the second half of 2019.

In conjunction with the Series A closing, Osivax is opening a new subsidiary in Liege, Belgium. 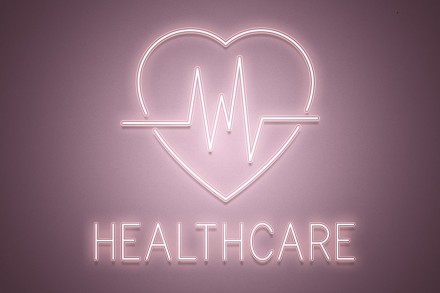