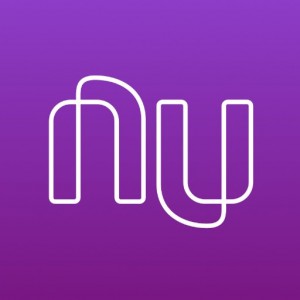 The company intends to use the capital to:
– continue to grow domestically,
– launch into new Latin American countries like Mexico and Argentina,
– develop new products.

Founded in 2013 by David Velez, founder and CEO, Nubank is a financial technology company whose first product, launched in 2014, was is a no-fee credit card fully managed by a mobile app. In 2017, Nubank launched its proprietary loyalty rewards program (“Nubank Rewards”), as well as a digital account (“NuConta”) that is already used by 8 million people. After completing the process to obtain its license as a financial institution, Nubank launched in early 2019 a personal loan product, which is now available to over 500,000 customers. It has also expanded its product portfolio, now including digital savings accounts for small and medium-sized businesses and microentrepreneurs.

In the second quarter of this year, the company also began its international expansion, announcing operations in Mexico and, less than two months later, in Argentina.

Nubank, which now has approx. 12 million customers, has more than 1,700 employees in Brazil, Germany, Argentina, and Mexico and expects to grow the employee base over the next few years. 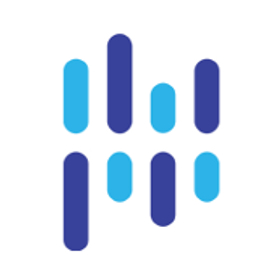