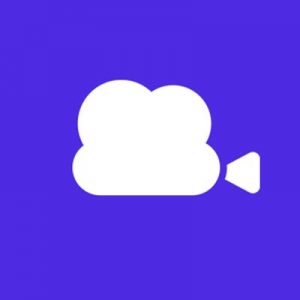 Newsbridge, a Paris, France-based video contribution and analysis platform for journalists, production companies and rights holders to get access to relevant content, closed a €1.5M funding round.

The round was led by Elaia Partners.

The company intends to use the funds to strengthen its team, accelerate commercially on a European scale and develop its R&D activity.

The company is already processing several thousand hours of content each month for the largest European publishers.

The team is composed of 14 people including 8 doctors and engineers.