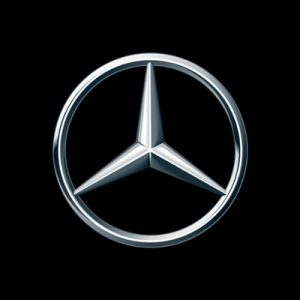 Mercedes-Benz USA has appointed Christian Struwe to the position of vice president & CFO.

Struwe replaces Harald Henn who left the company for a position with Mercedes-Benz UK.

In his new role, Struwe leads finance and operations. His responsibilities include overseeing finance & controlling, risk management, treasury, payroll, procurement, information technology, taxes, and facility management.
A 22-year employee of the Daimler AG family, Struwe has extensive international business experience in various leadership positions with a financial focus across the globe. His most recent post was director of controlling for Mercedes-Benz Cars in Stuttgart, Germany.

Struwe started his career in the associate program with Daimler in Berlin in 1997. After several stations in operations at Juiz de Fora (Brazil) and corporate controlling at MBUSI (Tuscaloosa, Alabama), he assumed responsibility for production strategy and the key account Mercedes-Benz within corporate strategy in Stuttgart.
In 2005, Struwe was appointed CFO of Mercedes-Benz high performance engines in Brixworth (UK) and returned to Stuttgart 4 years later to take over the responsibility for development controlling powertrain, subsequently in 2012 becoming director controlling RD & material cost MBC. In 2016, he was placed in charge of controlling RD and funding MBC.

Originally from Freiburg, Germany, Struwe studied at Freie Universität Berlin, Germany and University of Salamanca in Spain. He is also a graduate of the Executive Finance Program at the London Business School. He lives in Atlanta, GA with his family.