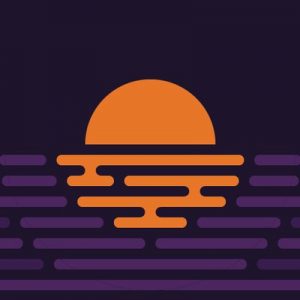 Founded in 2018 by CEO Peter Kieltyka, Horizon Blockchain Games is a video game studio and blockchain infrastructure company set to enter open beta with its debut title, SkyWeaver, a digital card game, in Fall 2019, along with its crypto-arcade platform and wallet, Arcadeum.

SkyWeaver, a free-to-play game, allows players to win cards by competing and ascending the ranks of its worldwide leaderboard. Players can then play with, trade, give away, or sell their cards on the Ethereum network, for real-world value. SkyWeaver will allow cross-platform play and will launch with more than 300 cards and offer players playstyle classes to choose from called Prisms.
Blockchain video game network Arcadeum, the Crypto Arcade, is built on the Ethereum network and will provide players with secure wallets to store their SkyWeaver assets in addition to assets from other blockchain games. Arcadeum also serves as a browser for players to enter the new Web and discover all Ethereum-based applications, ranging from video games to marketplaces. Through its open-source platform, Arcadeum will offer third-party developers the opportunity to bring their own blockchain games to the new Web. 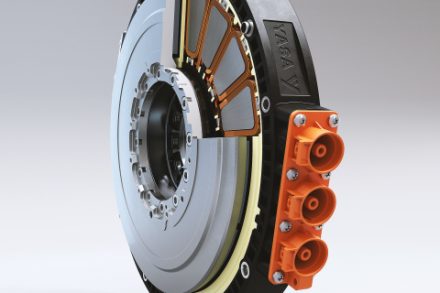 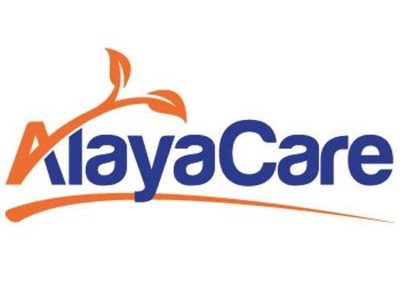