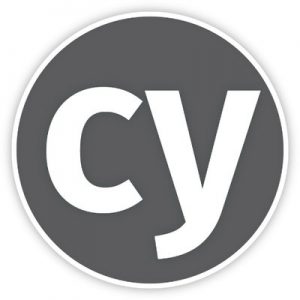 Founded in 2014 by technologist Brian Mann and led by CEO Drew Lanham, Cypress provides an open-source testing tool for developers and QA engineers to ship software.
In the last 12 months, users from 90 different countries have downloaded the solution over 15 million times and recorded more than 140 million tests to its Dashboard. Companies of all sizes and industries have adopted it including Slack, Netflix, SendGrid, GitHub, FanDuel, Lego, SaltStack, and GoDaddy. 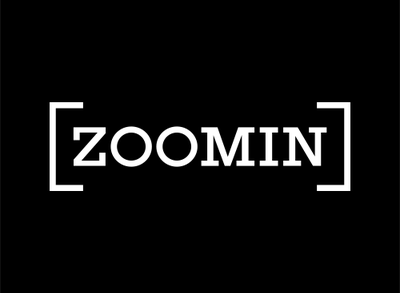