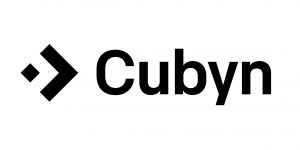 The round, which brought total financing to €20M, was led by DN Capital with participation from Partech Ventures and 360 Capital Partners, BNP Paribas Developpement and a new contribution from BPI France.

The company, which currently employs 60 people, will use the funds to expand operations with plans to hire 50 team members before the end of the year.

Founded in 2014 by Adrien Fernandez-Baca and Mathieu Lemaire, Cubyn leverages technology to provide an on-demand logistics and fulfilment platform for merchants to reduce costs and improve their customer experience.
The company has also announced the launch of Cubyn Fulfillment, in partnership with refurbishment e-commerce platform Backmarket, to enable merchants to integrate their e-commerce inventory and to start scaling their sales while monitoring the process from a single interface. When an online order is placed, it is automatically exported and processed from a Cubyn warehouse. Parcels are then injected directly into the best carrier’s network to cut transit time and improve delivery quality. The system leverages shipping data from millions of parcels to improve the customer satisfaction for merchants and marketplaces alike.

Since inception, the company has processed over 2 million shipments, and in the first half of 2019, it has already processed more shipments than in the entire past year. 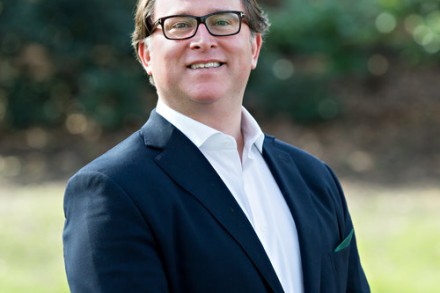