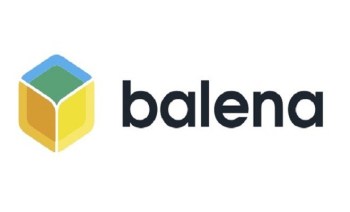 The round was led by OpenView, with participation from existing investors including Threshold Ventures, Aspect Ventures, and GE Ventures.

The company intends to use the funds to expand its globally distributed team across many areas of the business, from engineering and operations to growth, marketing and sales and continue building products.

Founded in 2013 and led by CEO Alexandros Marinos, Balena provides a container-based platform that offers a complete end to end solution that makes it easy for every developer to build applications for IoT and the Edge.
The company has also recently released its first hardware product, the balenaFin, a carrier board for the Raspberry Pi Compute Module designed for professional IoT deployments.
Today, balena-powered devices are being used by customers around the world in everything from robotics and manufacturing to transport and building management.

The company has offices in Seattle, London, Athens and Milan, with team members based worldwide. 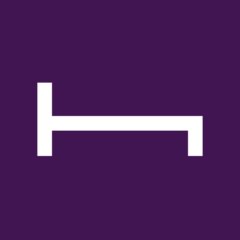 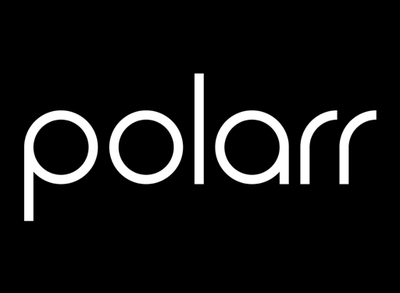