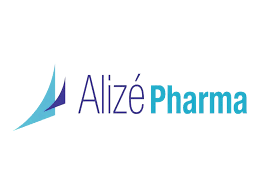 The new capital will be used primarily to advance the company’s product portfolio in rare endocrine and metabolic diseases, and to further strengthen it with selective acquisitions.

Led by Thierry Abribat, founder and CEO, Alizé Pharma 3 develops innovative therapeutic peptides for rare endocrine and metabolic diseases. Its first two assets are:
– AZP-3601, a parathyroid hormone (PTH) analog, designed for the treatment of hypoparathyroidism, that was licensed from the Massachusetts General Hospital in Boston, and
– AZP-3404, a small peptide that leverages the biology of insulin-like growth factor-binding protein-2 (IGFBP2) to treat syndromes of severe insulin resistance, a collection of ultra-rare diseases with significant morbidity and mortality. AZP-3404 was designed and optimized based on original research licensed from the University of North Carolina at Chapel Hill and the University of Maine.

The company will now expand its team in Lyon, France, and will open a subsidiary in Boston, Massachusetts, in order to implement global drug development capabilities. 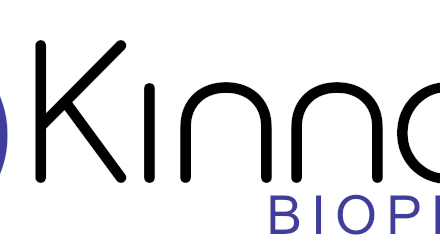