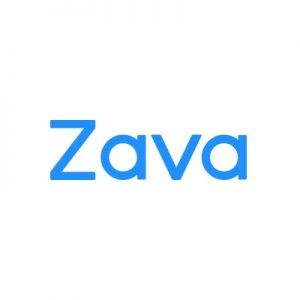 Zava, a London, UK-based digital healthcare and telemedicine provider with over three million paid consultations to date, raised $32m in Series A funding.

The round was led by HPE Growth.

The company intends to use the funds to:
– build out its team in order to expand its medical offering, and
– roll out its healthcare platform across Europe, with plans to launch into statutory healthcare systems in Germany, UK and France.

Led by David Meinertz, CEO, Zava is a digital healthcare provider that connects patients with a doctor in minutes online. Since 2011, the company has provided three million paid consultations across six markets in Europe, of which one million were in 2018.
Every month almost 100,000 patients access Zava from the UK, Germany, France, Austria, Switzerland and Ireland to seek advice, tests or treatment for a growing range of conditions. 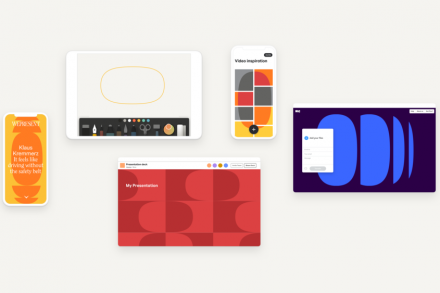 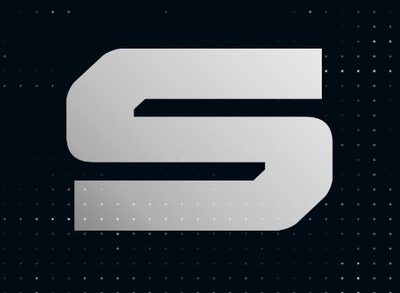 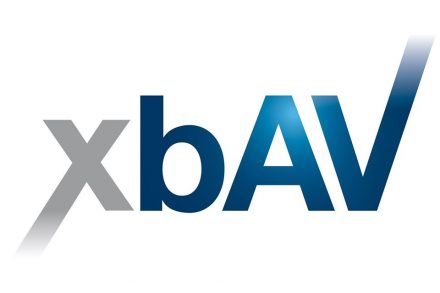