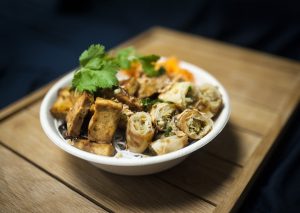 Taster, a London, UK-based company behind a range of highly-delivery-only online restaurant brands, raised $8m in Series A funding.

The company intends to use the funds to reach more people across the UK, France and Spain, launch new restaurant brands, and double down on its technology offering.

Led by CEO and founder Anton Soulier, Taster creates and operates delivery-only restaurant brands, serving its meals through on-demand delivery services and preparing them in local delivery kitchens. This hyper-local model enables customers to order and receive a Taster meal in an average of 20 minutes or less. Taster has launched three restaurant brands to-date, in partnership with a 2 Michelin-starred chef: Mission Saigon, O Ke Kai and Out-Fry.

Taster’s restaurants operate in London, Paris & Madrid. It plans to launch three new online restaurant brands by the end of the year, and will also be expanding its coverage across the three cities by the end of 2019.
The company has a team of 115 employees, of which 100 are chefs, and has served over 400,000 meals to date. 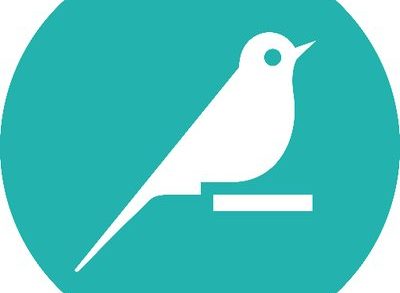 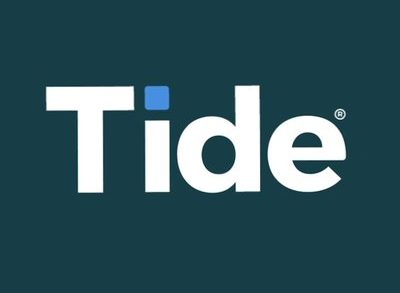