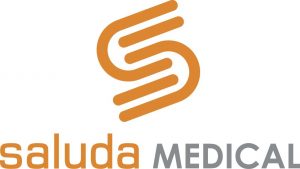 Medtronic, a medical device manufacturer and founding innovator in spinal cord stimulation, as well as an existing shareholder of Saluda Medical, having participated in two previous rounds, provided the debt financing.
The amount of the deal was not dislcosed.

The company intends to use the funds for the continued development of its system.

Led by John Parker, CEO, Saluda Medical is the developer of Evoke® ECAP-controlled, closed-loop Spinal Cord Stimulation (SCS) system for the treatment of chronic intractable pain of the trunk and limbs.
Evoke measures the spinal cord’s response to stimulation (ECAP), adjusts on every pulse to optimize activation within the patient’s therapeutic window, and is designed to maintain long-term results through ECAP control. It is currently under investigation through the first double-blinded, randomized, controlled U.S. pivotal study in SCS. Saluda is pursuing approval to market the Evoke System. 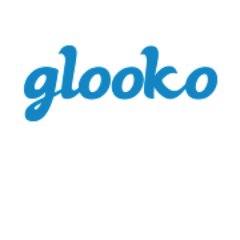