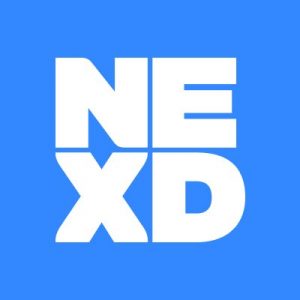 The round was led by Neo Ventures, with participation from existing investor 3TS Capital Partners, as well as Alex Rahaman, the newly appointed Chairman of Nexd.

The company intends to use the funds to accelerate further international expansion.

Founded in 2015, Nexd develops software to create rich media and mobile and desktop ads, which load and run faster and smoother compared to traditional HTML5-built ads and, ultimately, result in much higher user engagement and conversion.
These ad formats are particularly suitable for highly engaging brand advertising of products and services with emotionally laden and rich visuals.
The company has a broad client base across the globe, served out of Tallinn, London, Vienna, Paris, Copenhagen, Singapore and Tokyo.

Alongside the new investment, CEO Alex Rahaman has been promoted to Chairman and CTO Erik Tammenurm was appointed as CEO. 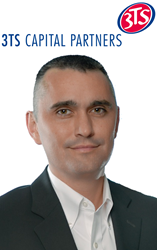 3TS Capital Partners Expands into the US; Sever Totia to Head US Ops 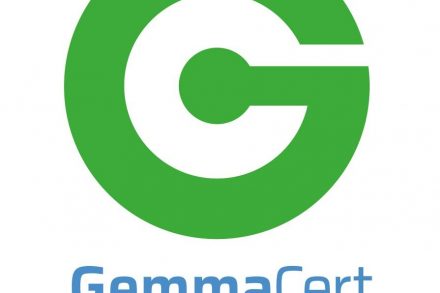