The company intends to use the funds to accelerate towards market introduction of its inference processors.

Founded in 2012 by Mike Henry and Dave Fick, Mythic is creating a unified hardware and software platform that relies on analog computation to deliver power, cost, and performance, making it easier and affordable to deploy accurate, consistent AI in the real world, from the data center to the edge device.
The company has pioneered analog computing, which performs the calculations required for the inference stage of deep neural networks inside of flash memory arrays embedded in an IPU. With its software tools, AI developers can deploy deep neural networks to perform anywhere from the data center to edge devices.

Built from the ground up with the needs of AI inference in mind, the Mythic platform has many applications including smart cities/spaces, consumer electronics and services, safer and simpler autonomous vehicles, and intelligent factories and farms.

Mythic expects to provide its first products to strategic and early access customers during the fourth quarter of 2019. 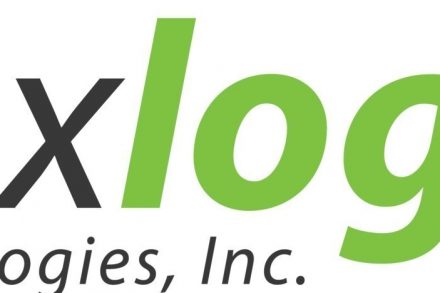