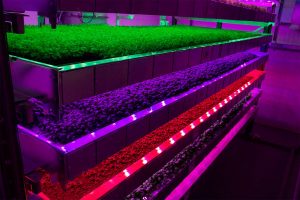 The round was led by S2G Ventures, AgFunder and Scottish Investment Bank.

The company intends to use the funds to create jobs in areas such as software development, engineering, robotics and automation, increase product development, including continued innovation in AI, big data and the Internet of Things, as well as global marketing, sales and customer support teams in three continents.

Led by Chief Executive Officer David Farquhar, IGS supplies plug-and-play vertical farming technology to indoor farms to enable the efficient production of food in any location around the world.
The company, which opened its first vertical farming demonstration facility in August 2018, has later received interest from around the world with orders mounting for its patented technologies. 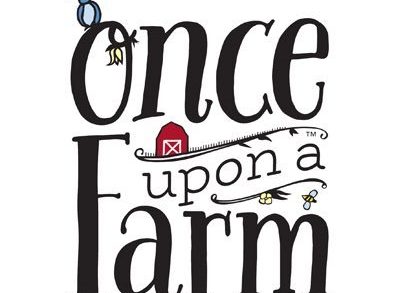 Once Upon a Farm Raises $20M in Series B Funding 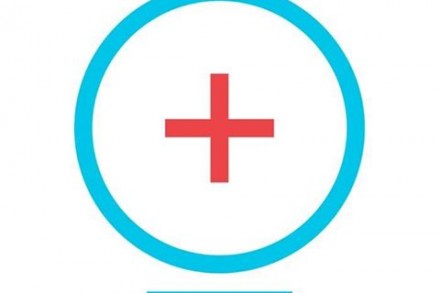