The company intends to use the funds for continued growth and expansion of operations and research and development of future applications of modular mobile mesh architecture for decentralized connectivity.

Customers include all branches of the U.S. military and most agencies within the U.S. Dept. of Homeland Security, as well as local and state organizations. 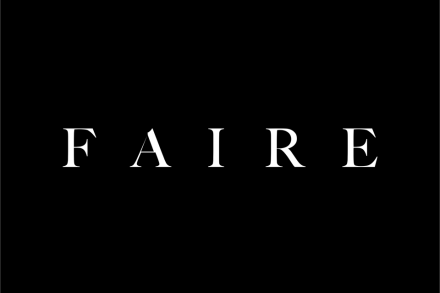