The round, which came over a year after Coplex merged with AZCrown Ventures LLC, was led by DFE, the family office of Bennett Dorrance of Campbell Soup fame; and AZ Crown, the family office of Insight Enterprises Co-Founders Tim and Eric Crown.
In addition to the family office leads, the round included entrepreneurs, such as:
– Ilya Pozin — Founder of Pluto TV (a Coplex alumni company), which he sold it to Viacom for $340M in 2019. Pozin was also the founder of Coplex and is now an active advisory board member.
– Berke Bakay — Founder of BBS Capital. Also, Phoenix Rising FC Governor.
– Gregg Larson — A leader in the real estate tech industry and the founder of Clareity, which he sold to CoreLogic in 2017.
– Kal Somani — Angel investor and founder and CEO of IntraEdge, a technology services and products company with offices across the U.S. and around the globe.

The company will use the funds for market expansion, focused on building the infrastructure required to support the start of over 60 high-growth tech companies in 2019. Coplex is also launching a Corporate Venture Builder Program designed for enterprises looking to create high-growth tech “Spin-outs.”

To-date, Coplex has helped start over 300 tech companies with an aggregate market value of over $4.5B, which have raised over $1.5B in venture capital. Successful graduates include Dental Genie, PlutoTV and Qwick.
The company is headquartered in Phoenix and has locations in Seattle, Denver, and Los Angeles. 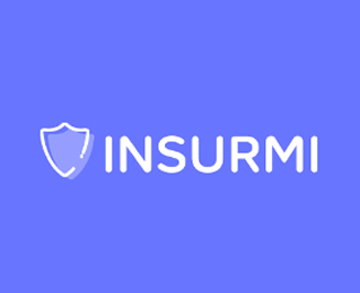 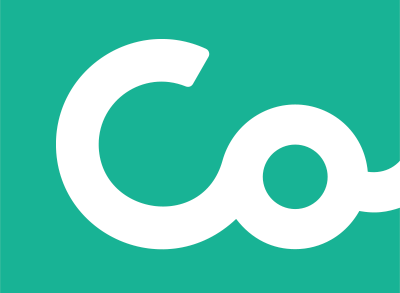