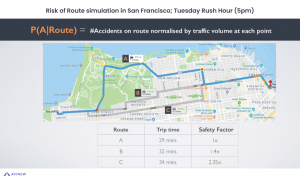 Avinew, a Westlake Village, CA-based insurtech company creating auto insurance for autonomous and semi-autonomous vehicles, is acquiring Betterdrive (also known as Pear Technology), a Sunnyvale, California based developer of technology to predict the probability of accidents based on the route, time of day, traffic and weather conditions.

The amount of the deal was not disclosed. In conjunction with the deal, Betterdrive CEO and Founder Ravindhran Sankar will be named Director of Research and Development of Avinew.

Led by Dan Peate, CEO and Founder, and Randy Adams, CTO, Avinew uses driving data to provide auto insurance for autonomous and semi-autonomous vehicles. Its autonomous-usage-based insurance product will use driving data, artificial intelligence and machine learning to detect and measure when consumers engage their vehicle’s semi-autonomous or autonomous capability responsibly, thus determining the premium discount the driver is eligible for.
It is expected to go live in early 2020.

Betterdrive has developed technology to predict the probability of accidents based on the route, time of day, traffic and weather conditions. Its technology can predict the “Risk of Route” calculation in near real-time and provides drivers with less risky route alternatives. 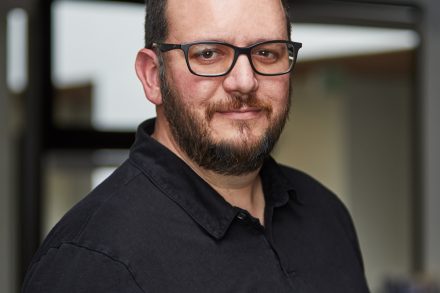