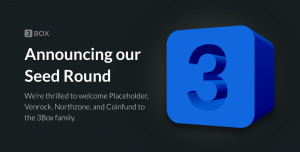 3Box, a Berlin, Germany and NYC-based maker of decentralized identity and data storage infrastructure, closed a $2.5m seed financing round.

The company intends to use the funds to:
– grow in NYC and Berlin,
– continue to focus development efforts on decentralizing the 3Box network protocol,
– enhance the existing offerings,
– expand support for more use cases beyond Ethereum web dapps to all online applications.

Led by Michael Sena, CEO, Danny Zuckerman, COO, and Joel Thorstensson, CTO, 3Box provides developers with a solution to build secure applications while eliminating the need and liability associated with storing user data on a centralized server. With 3Box, developers can store data directly with users where it is more secure and easily portable across different services.
To begin, the company is offering a decentralized storage network along with a suite of developer APIs for user profiles, content storage and messaging.
Since October, the company has earned more than 15,000 developer installs of its software and now counts some of the most well-respected projects in the Ethereum ecosystem – ConsenSys, Aragon, MetaMask, Portis, Giveth, Livepeer, MolochDAO, FOAM and others – among its most supportive customers and advocates.
It was funded and incubated by Ethereum product developer ConsenSys and graduated from its venture production studio earlier this spring. 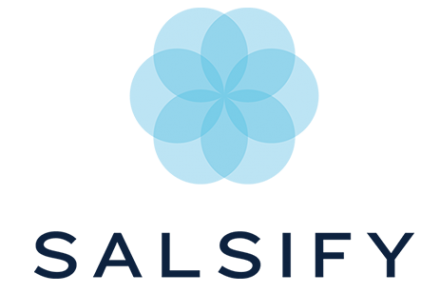