The round, which brought total funding raised to date to more than $12m, was led by Tokyo Broadcasting System, with participation from other new investors, which joined existing investors SEGA SAMMY Holdings, The Walt Disney Company, Mizuho Capital, Tokyu Recreation, and Canal Ventures, among others.

The company intends to use the funds to expand its global team and accelerate overall expansion of its Tyffoniums and related experiences both in the U.S. and Japan, as well as additional territories around the world.

A graduate of the Disney Accelerator led by CEO Ken Fukazawa, Tyffon develops and operates “free roam” VR location-based experiences and other immersive entertainment.
The company has developed three individual immersive experiences for its Tyffoniums, all of which combine VR technology and multi-sensory effects in a physical environment that allows guests to roam freely and experience hyper-real immersive environments together, socially.
The first is “Corridor” – a mixed reality horror experience, the second is “Fluctus” – a mixed reality fantasy ride, and the third is “Tarot VR: Voyage of Reverie” – 22 individual mixed reality experiences based on 22 tarot cards.
Tyffon is currently developing additional hyper-realistic immersive content and character-driven experiences, including those based on major media and entertainment content and character-driven franchises.
The company is currently operating two location-based “Tyffonium” immersive venues in Tokyo (in Odaiba and Shibuya), will open its third Tyffonium in Tokyo later this year and its first U.S.-based Tyffonium later this year in Los Angeles, California. 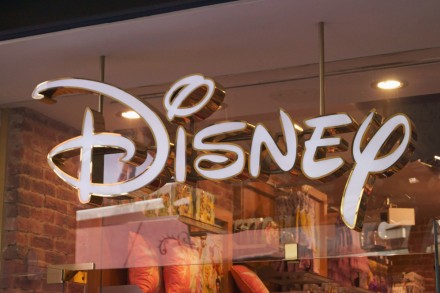