Twentyeight-Seven Therapeutics, a Watertown, MA-based biotechnology company focused on the modulation of RNA to treat cancer and other human diseases, raised $15m in a Series A extension round.

The company intends to use the funds to accelerate its current programs, build out its technology platform and expand into additional opportunities.

Since the close of the initial $65M Series A announced in September 2018, Twentyeight-Seven Therapeutics has moved into its new facilities in Watertown, MA.

Led by Kazumi Shiosaki, Ph.D., CEO, Twentyeight-Seven Therapeutics focuses on the modulation of RNA to treat cancer and other human diseases. Targeting RNA modulating proteins (RMPs), the company can use small molecules to control the expression levels of oncogenes and other proteins of significance.
The lead program focuses on regulating levels of let-7, an important micro RNA (miRNA) that suppresses the translation of major oncogenes, whose levels can be disrupted by a protein called LIN28. In certain cancers, LIN28 is re-expressed and its binding of the let-7 precursor prevents the production of mature let-7 needed to maintain oncogene suppression. Twentyeight-Seven Therapeutics’ lead program is developing small molecules that prevent the binding of let-7 precursor to LIN28 and restore the beneficial levels of mature let-7. 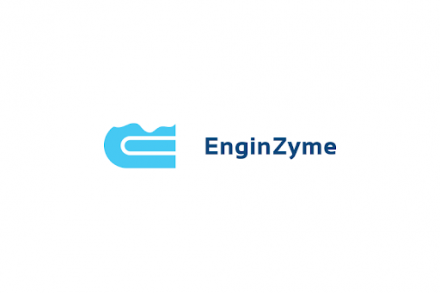