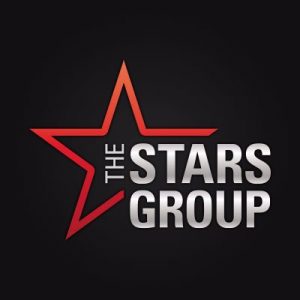 The two companies have entered a long-term commercial agreement through which Fox Sports will provide The Stars Group with an exclusive license to use certain Fox Sports trademarks.

The Stars Group and FOX Sports expect to launch two products in the Fall of 2019 under the Fox Bet umbrella.
One will be a nationwide free-to-play game, awarding cash prizes to players who correctly predict the outcome of sports games.
The second product, which will be named Fox Bet, will give customers in states with regulated betting the opportunity to place real money wagers on the outcome of a wide range of sporting events in accordance with the applicable laws and regulations.

In addition to the commercial agreement of up to 25 years and associated product launches, Fox Corporation will acquire 14,352,331 newly issued common shares in The Stars Group, representing 4.99% of The Stars Group’s issued and outstanding common shares, at a price of $16.4408 per share.
The Stars Group currently intends to use the aggregate net proceeds of approximately $236m for general corporate purposes and to prepay outstanding indebtedness on its first lien term loans.
The common shares issued to Fox Corporation are subject to certain transfer restrictions for two years, subject to customary exceptions.

Under the commercial agreement, Fox Sports will grant to The Stars Group an exclusive license for the use of certain FOX Sports trademarks for a range of immersive games and online sports wagering, and certain exclusive advertising and editorial integration rights on certain FOX Sports broadcast media and digital assets.
As part of the transaction, Fox Sports will receive certain brand license, integration and affiliate fees. In addition, during the term of the commercial agreement, The Stars Group has agreed to a minimum annual advertising commitment on certain Fox media assets. Prior to the tenth anniversary of the commercial agreement, and subject to certain conditions and applicable gaming regulatory approvals, Fox Sports has the right acquire up to a 50% equity stake in The Stars Group’s U.S. business.

Led by Rafi Ashkenazi, Chief Executive Officer, The Stars Group is a provider of technology-based product offerings in the global gaming and interactive entertainment industries. Its brands have millions of registered customers globally and collectively are leaders in online and mobile betting, poker, casino, (even competing with Canadian syndicate.casino, etc. 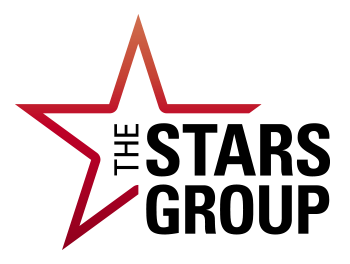 The Stars Group to Aquire Sky Betting & Gaming, for $4.7 Billion 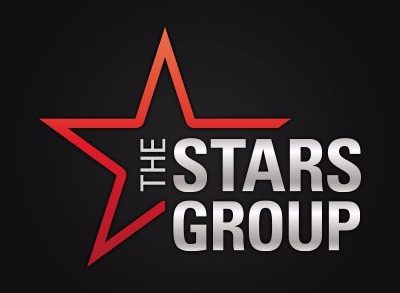