Spur Energy Partners and global investment firm KKR have formed a partnership to acquire large, high-margin oil and gas production and development assets across the Lower 48.

The Spur and KKR partnership will be funded by funds affiliated with KKR’s Energy Real Assets strategy, which has invested approximately $4.0 billion in capital across 12 transactions since 2015 and manages a portfolio of oil and gas assets in numerous unconventional and conventional resource areas across the United States.

The companies also announced the signing of a definitive agreement to acquire the Permian Northwest Shelf assets of Percussion Petroleum LLC.
The acquisition includes interests in approximately 380 gross producing wells and 22,000 net acres situated in the core of the Yeso formation in Eddy & Lea Counties, New Mexico, as well as associated water and midstream assets.
During the first quarter of 2019, the assets produced approximately 9,200 net barrels of oil equivalent per day (85% liquids).
The acquisition is expected to close in the second quarter of 2019, subject to customary closing conditions.

Spur is led by CEO Jay Graham, co-founder and former CEO of WildHorse Resource Development Corporation, along with a core team of executives and key technical personnel from WRD who have worked together for many years through multiple successful upstream oil and gas ventures.
The firm intends to apply its proven expertise to acquire and enhance assets across the Lower 48 by combining strong commercial capabilities with a focus on operational efficiency and technical execution. 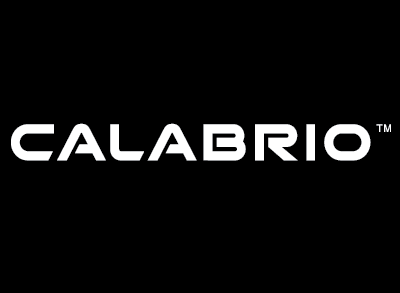