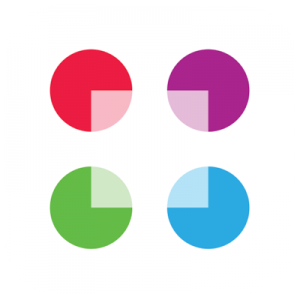 The round was led by Reflex Capital.

Led by Scott Schreiman, CEO, and Martin Viktora, CTO, Samepage provides group communication tools which allow users to create any number of group text, voice, and video chats, along with chat integrations from over 1500 third-party apps such as Salesforce, HubSpot, and Typeform.
Users also have unlimited access to native project collaboration tools such as file sharing & synchronization, task & calendar management, and advanced real-time document co-editing. The Free plan also includes two gigabytes of storage.
The company offers the service through desktop browsers as well as native apps for Windows, Mac, iOS, and Android.

Samepage began as part of an on-premise server software suite under the name of Kerio Workspace and later spun off to become an independent cloud solution in 2016.
The spin-off and successful sale of Kerio Technologies to GFI Software, led by founders Scott Schreiman, Martin Viktora, and Stanislav Kolář marked the beginning of Samepage Labs Inc., which delivers an “all in one” platform that eliminates excessive costs of multi-app workflows. It now support over 275,000 users in more than 180 countries. 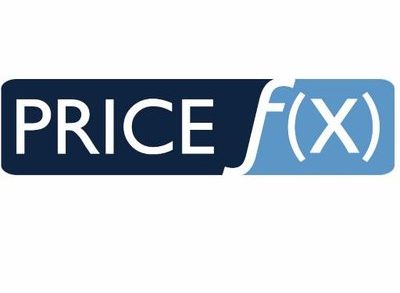 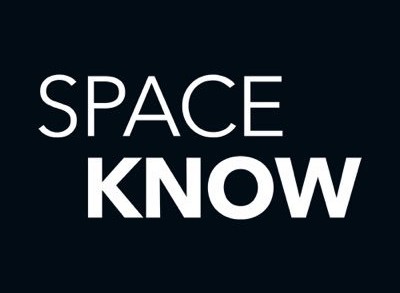 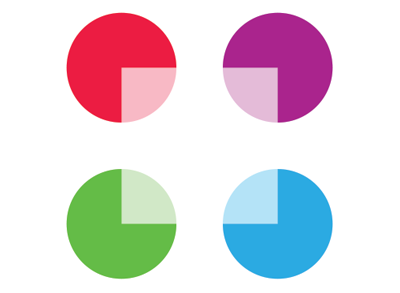