Quadric.io, a Burlingame, CA-based maker of a supercomputer for edge devices, raised $15M in Series A funding.

The round was led by DENSO Group Company, NSITEXE, Inc., which will also use its supercomputer for future electronic systems in autonomous vehicles, with participation from Leawood VC. Pear, Uncork Capital, SV Angel, Cota Capital, and Trucks Venture Capital were seed investors.

The company will use the funds to continue to expand its operations and development efforts.

Founded in 2016 by Veerbhan Kheterpal, CEO, Quadric.io is building a supercomputer specifically designed for the real-time needs of autonomous systems in industries like construction, transportation, agriculture, and warehousing.

Built around the Quadric Processor®, the company’s supercomputer is plug-and-play, enabling innovators to plug in their sensor set and build their entire application to support near instantaneous decision making. 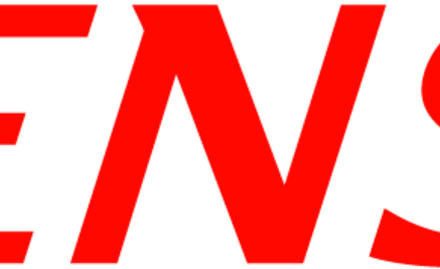 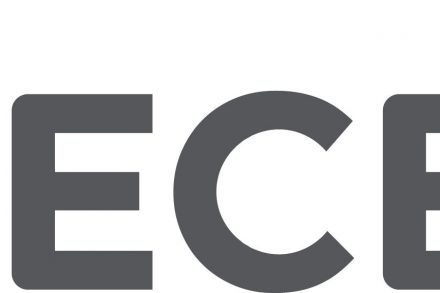