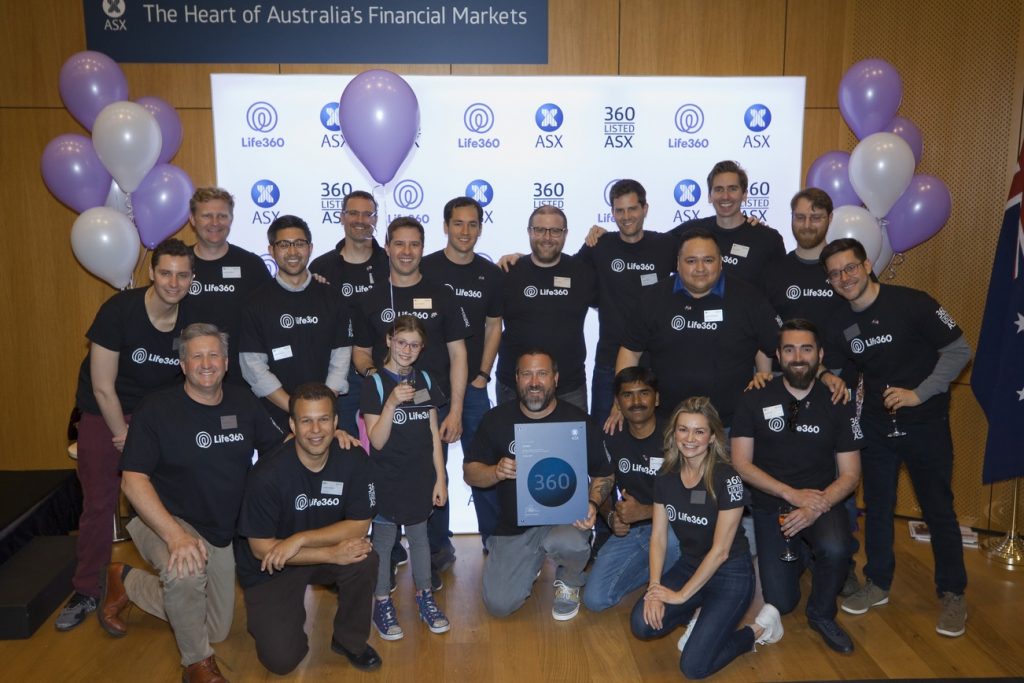 San Francisco, CA-based bamily mobile app maker Life360, Inc. (ASX: 360) announced the completion of its initial public offering (IPO) of securities and that it has been admitted to the official list of the Australian Securities Exchange (ASX).

Co-founded by Chris Hulls (CEO) and Alex Haro (President), Life360 operates a platform for families to communicate with and protect their people. The company’s core offering, the Life360 mobile app, has features that range from communications to driving safety and location sharing.
It has more than 20m users located in more than 160 countries.

The IPO was completed via an offering of Chess Depositary Interests (CDIs) over shares of common stock (Shares) in Life360 on a 3 CDIs to 1 Share basis, at an IPO price of A$4.79 per CDI (the Offer).
Under the Offer, Life360 issued 23.5 million CDIs to raise A$112.7m of new capital for the Company with existing shareholders selling 6.8 million CDIs into the Offer to realise gross proceeds of A$32.8 million. Total proceeds raised were A$145.4 million.
The sell-down excluded the Company’s co-founders Chris Hulls (CEO) and Alex Haro (President).