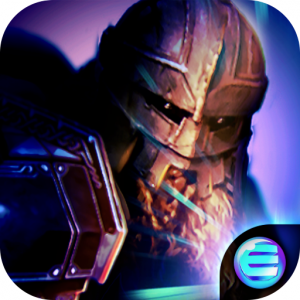 The round was led by Calvin Ayre, an online gaming entrepreneur and founder of Ayre Group and CoinGeek, with participation from nChain.

The investment is part of a broader collaboration. nChain, the global leader in advisory, research, and development of blockchain technologies, will support Kronoverse with its technical consulting services and access to its intellectual property portfolio.
Along with Ayre’s CoinGeek operations,

The investment follows Kronoverse’s announcement last month that it will use the Bitcoin SV [BSV] blockchain to power CryptoFights’ game networking layer. Ayre is a key backer of BSV, through his CoinGeek mining, media and investment operations, and expects the investment to provide a boost to BSV blockchain usage and transaction volume.

Led by CEO Adam Kling and Chief Architect David Case, Kronoverse Corp is an Indie game developer merging blockchain technology with gaming to benefit all gamers.
CryptoFights allow Android, iOS, and PC gamers to battle player versus player (PvP) in 1v1 duels and soon up to 3v3 insanely gruesome skirmishes.
The company Kronoverse is developing a custom block explorer to view past and live games. Players can replay all their past games using data from the BSV blockchain.
The game will use a chain of digital signatures to link together player moves to make a permanent audit trail of gameplay. 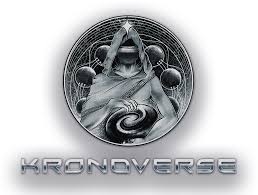 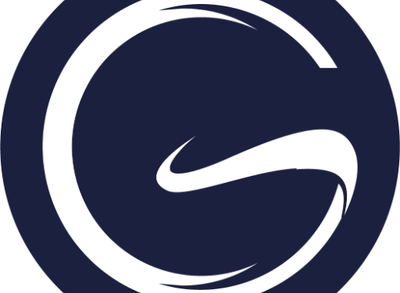