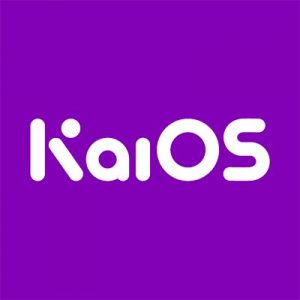 The round was led by Cathay Innovation, with participation from existing shareholders Google and TCL Holdings.

The company intends to use the funds to expand into new markets, to invest in product portfolio research and development and to accelerate the growth of the KaiOS developer community.

Led by Sebastien Codeville, CEO, KaiOS Technologies provides KaiOS, a mobile operating system with more than 100 million devices shipped in over 100 countries. It is based on HTML5 and other open web technologies. Devices running on the platform require limited memory, while still offering a smooth user experience on devices with as low as 256MB of RAM through access to apps like the Google Assistant, YouTube, Facebook, Google Maps, and Twitter.
The platform supports 3G and 4G/LTE, as well as Wi-Fi, GPS, and NFC. It works with chipsets from all major manufacturers including Qualcomm, UNISOC, and MediaTek.
Through the KaiOS Developer Portal, app developers can create their own content for KaiOS and have it published in the KaiStore. Using KaiAds, content owners can monetize their apps and services on KaiOS, while brands have the opportunity to reach an entirely new segment of users with their ads.

In 2018, the company has built a presence in new markets such as India and Africa through critical partnerships with companies including Reliance Jio, Google, Facebook, Twitter, Orange, MTN, Qualcomm, and others.
KaiOS currently employs more than 260 people. 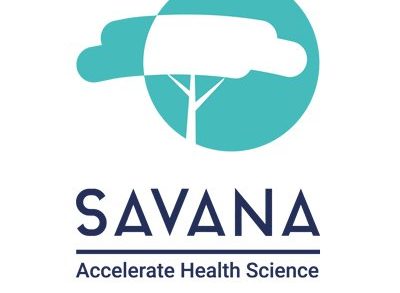 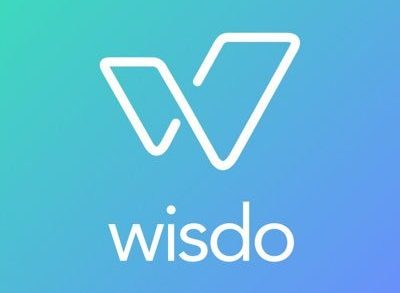