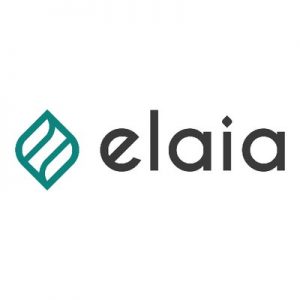 For this intermediary closing, the firm has received the additional support of Vilmorin & Cie (which includes the seed activities of Limagrain), Bpifrance and the EIF, which added to French and international investors with complementary profiles such as institutions, fund of funds, corporates and family offices.
The subscription to the fund remain open and the maximum threshold of €75m could be reached in the upcoming months.

Led by partners Franck Lescure and Anne-Sophie Carrese, the fund has already made six investments, including:
– Gleamer, which develops artificial intelligence software that detects abnormalities on a medical image and proposes the associated report.
– Sancare, which automates and enhances the coding of hospital stays with Machine Learning.
– SeqOne, which is developing a digital platform in the cloud to improve the performance of genomic analysis faster and at lower cost.
– Cosmian, which develops an encrypted data analysis platform.

Elaia also added Sacha Loiseau to its Life Science team as Venture Partner. Loiseau is the Founder and Chairman of Mauna Kea Technologies, Chairman of Therapixel, member of the Board of Directors of MDoloris Medical Systems, and is Vice President of MedTech in France.
He founded Mauna Kea Technologies and was its CEO for 18 years and raised over €130 to develop the Cellvizio technology platform, first with private investors, then following an IPO in 2011.
Loiseau began his career at CNES and the Paris Observatory and then worked at NASA’s Jet Propulsion Lab.
In 2013, he was appointed co-head of the reindustrialization plan for medical devices in France.
Loiseau is a graduate of École Polytechnique and holds a PhD in astrophysics. 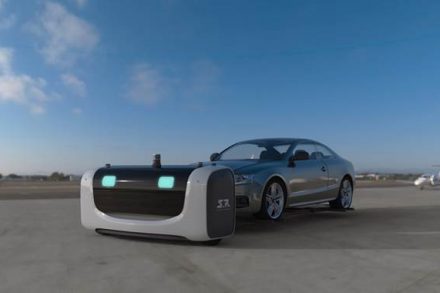 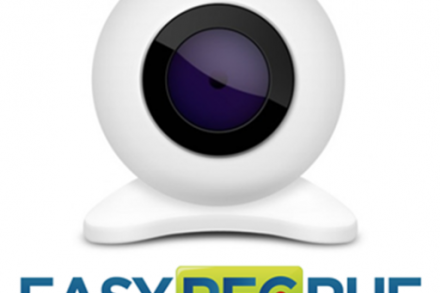