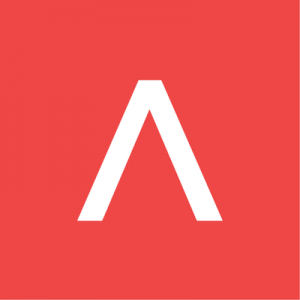 Commencing in August 2019, the first Kenyan cohort will include about 40 future founders, aiming to form up to 16 startups a year. Running local operation is a team of tech and business professionals, including Marie Nielsen, Selam Kebede and Kristy Willard.

Led by CEO Magnus Grimeland, Antler differs from traditional startup accelerators as it builds companies from the ground up by identifying professionals and removing the barriers which normally prevents people from starting their own business.
The program doesn’t require an idea, an existing team, or previous founder experience. Instead, it helps individuals find the right co-founders by leveraging Antler’s global data insights, experience, network, research and a rigorous recruitment process.
Antler also supports entrepreneurs build tech companies by providing $1.5k a month in phase 1 of the program, in addition to a further $100k investment offered to each of the most successful graduates of the program.
The program itself consists of two phases over five months. The first connects highly-skilled individuals to strong founder teams through workshops, personality tests and hackathons, with support from coaches, advisors and VCs. At the end of this phase, Antler invests in the best teams for a minority equity stake.
In the second phase, teams build their companies. Former founders help with product launches and connect companies with their first customers. At the end of the program, teams pitch their business to angel and seed investors.
Post-program, founders continue to receive advice and tools and also enter Antler’s alumni network.

The firm, which has already funded 45 startups and launched in London, Amsterdam, Stockholm, Sydney and Singapore, will be launching in New York in Autumn 2019. The first program in Singapore in 2018 generated 13 new tech companies, including Sampingan, a task-based workforce platform that has recently secured $500k from Golden Gate Ventures.
In the UK, Antler is looking to invest £120k each into around 200 startups in the next four years. The first London program is kicking off in June 2019.

The global network also consists of more than 150 advisors considered to be global business powerhouses, such as Andreas Ehn, Spotify’s first CTO, Lawrence Summers, former US Secretary of the Treasury, and Dominic Barton, Global Managing Partner Emeritus of McKinsey & Company. 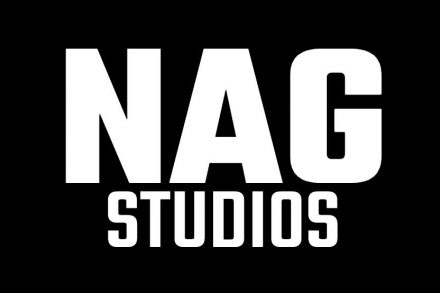 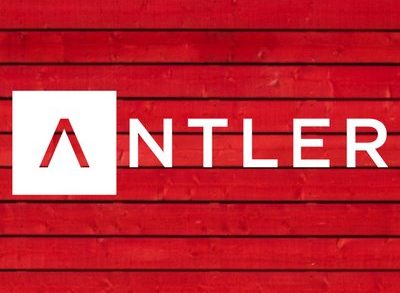 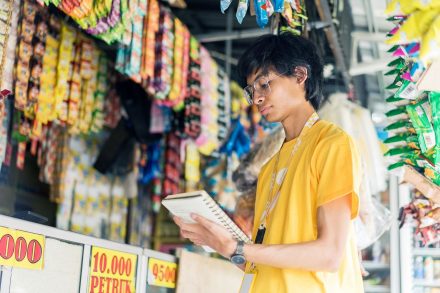