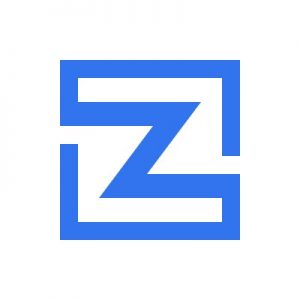 Zippia, a San Mateo, CA-based provider of an online tool to help people plan their careers, raised $8.5m in Series A funding.

The round, which brings total capital raised to $12m since its founding in early 2015, was led by e.ventures, with participation from existing shareholders including MHS Capital, NextView Ventures, and Correlation Ventures. In conjunction with the funding, Thomas Gieselmann of e.ventures will be joining Zippia’s Board of Directors.

The company intends to use the funds for increased technology development, new marketing efforts, and a buildout of detailed company data and reviews. 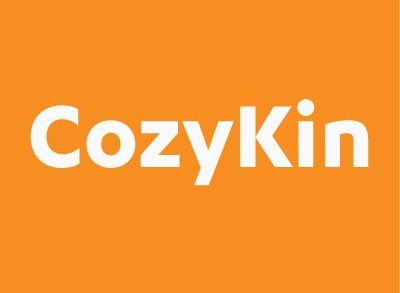 By FinSMEs Published on May 20, 2019
Uncategorized 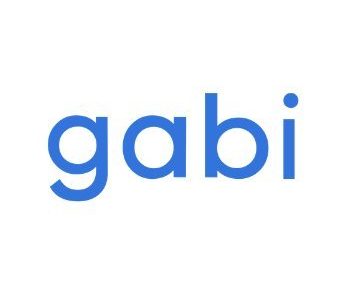