Render, a San Francisco, CA-based cloud platform for developers and startups to host all their apps and websites, raised $2.25m in seed funding.

The company is using the funds to launch the platform.

Led by Anurag Goel, founder and CEO, Render provides a cloud platform for developers and startups to host all their apps and websites quickly. From React websites and Rails apps to complex applications like Kafka and Spark, Render makes it easy to deploy everything developers and startups need to build and scale their products. All services get free automatic SSL through Let’s Encrypt, built-in health checks, zero downtime deploys, and the ability to preview changes live before deploying them to production. Render also offers an affordable managed database service, complete with one-click creation and automated daily backups.
The platform is now serving more than 50 million requests every week.
Early access customers include hundreds of developers and startups like 99designs and Indie Hackers by Stripe. 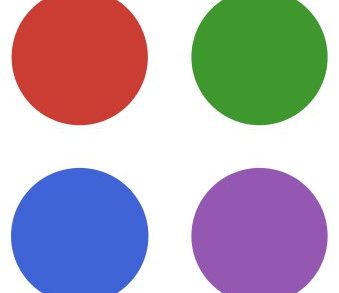 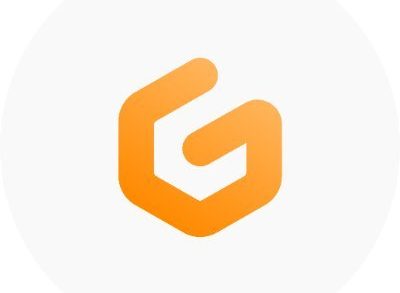 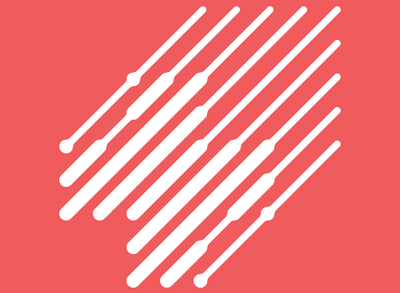