Home » Phoenix Raises $4M in Funding from the US Army 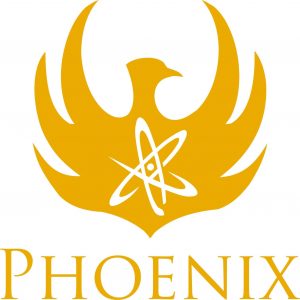 The US Army awarded the funds to demonstrate innovative neutron-based methods of nondestructive testing utilizing its high flux neutron generators.

In 2014, Phoenix was awarded a $3 million contract with the Army to design and build an accelerator-based neutron generator to be used for nondestructive inspection of critical defense components such as munitions and pyrotechnics, which cannot be inspected for certain defects using X-ray.
In 2016, the company was awarded two more contracts valued at a combined $3.6m to design and build a second-generation neutron generator for detecting defective munitions and to conduct standoff buried IED detection using a Phoenix-developed mobile neutron generator prototype. 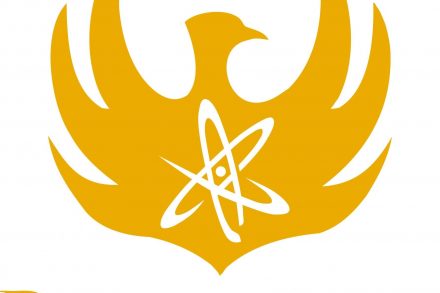 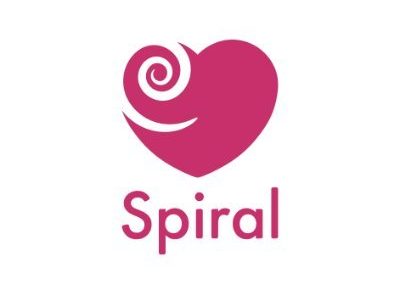